We develop a wide range of projects addressing topics such as energy, water, food, purpose, society and adaptation to climate change.

StartUp Together
We create an exchange platform for sustainability startups from Central Eurasia and Europe.
Alem Project
We provide a space for historians and artists to reveal and discuss domestic sources of sustainability.
Laboratories of Reality
We develop teaching modules for social science students in Central Asia
Debating Energy
We organise workshops and seminars to debate energy and energy transition in Europe and Central Eurasia.
Regenerative agriculture
We create a network to promote the idea of regenerative agriculture and circular economies.
SPCE Journal Club
We regularly discuss online urgent problems of sustainability

And stay up to date with
our latest news and events 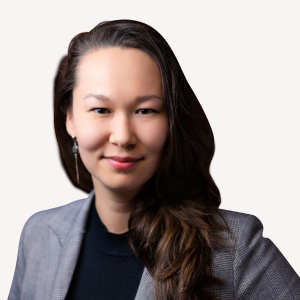 Oyuna Baldakova is a PhD Candidate at the Graduate School of East Asian Studies at the Free University of Berlin and a 2016-2019 fellow of the German Research Foundation (DFG).

Her interests lie in the fields of political economy for development, China’s foreign economic policy, and sustainable development in Eurasia. In her doctoral project, Oyuna investigates how China’s Belt and Road Initiative, a regional development and infrastructure building platform, is being institutionalized in Beijing and implemented in light of the economic, political, and social realities of Kazakhstan and Kyrgyzstan.

Originally from Siberia, Oyuna completed her Bachelor’s in Foreign Languages (English, Chinese) at Buryat State University in Russia and a Master’s degree in Modern East Asian Studies at Goethe University Frankfurt in Germany. After that, she worked in the field of international development interning at UNESCO Bangkok, managing an EU-funded project for Central Asia, and running communications at the International Organization of Folk Art (IOV). During her doctoral research fieldwork, Oyuna was affiliated with Peking University in China and KIMEP University in Kazakhstan, she was also a visiting fellow at the Mercator Institute for China Studies (MERICS) and the University of California at Berkeley.